CBD Oil For Diabetes: Benefits And Side Effects

CBD Oil For Diabetes: Benefits And Side Effects 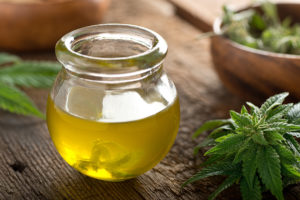 Cannabidiol or simply known as CBD is getting lots of attention lately.  From alleviating pains to treating diabetes, it is being said a miraculous medicine for your health. From capsules to drinks to lotion you can find it in almost any form.

But what is CBD?

Can it treat diabetes?

How should you use it?

It is one of the many chemicals extracted from the cannabis plant. It is diluted with other oils (known as “carrier oils”) like hemp seed oil or coconut oil.

CBD is a chemical from cannabinoids. Cannabinoids are chemicals found in the cannabis plant that can bind to the receptors of the brain and produce certain effects. But CBD oil does not cause highs as it does not contain THC (tetrahydrocannabinol) which is the main cause of highs in people.

In one study CBD showed promising results in decreasing blood sugar to a normal level and reducing insulin resistance in type 2 diabetes. These people were not using insulin. Some people also reported reduced nerve pain and better sleep when they used CBD oil.

However, another study with 62 people having type 2 diabetes showed the opposite results. The participants of the study were also not using insulin but they were using some other drugs. The study showed that there were no effects of CBD oil on blood sugar and insulin.

So, it is still not clear whether you should use CBD oil for diabetes or not.

There is some research done on the effects of CBD oil for diabetes. There is a study on mice with a low blood supply in the brain. This is a condition in some diabetes patients.

However, there are several problems with lab research. They are not done on humans but mice. One drug that works on an animal does not necessarily mean it will work on humans too.

There are not many CBD products in the market that are FDA-approved. In fact, there is only one FDA-approved drug called “Epidiolex” which has cannabidiol in it. And it is used for treating epilepsy. A product with CBD can have other chemicals too and some products may not contain the amount of cannabidiol mentioned on them. Some of the side effects of cannabidiol are:

It can also result in several other side effects when you are taking other medicines as well. 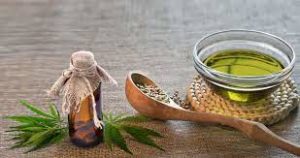 While the name may sound appealing, however, there is no strong evidence that cannabidiol is good for diabetes. It can also have many side effects that are not even known. So, it’s best to consult your doctor instead of using any type of drug on your own.