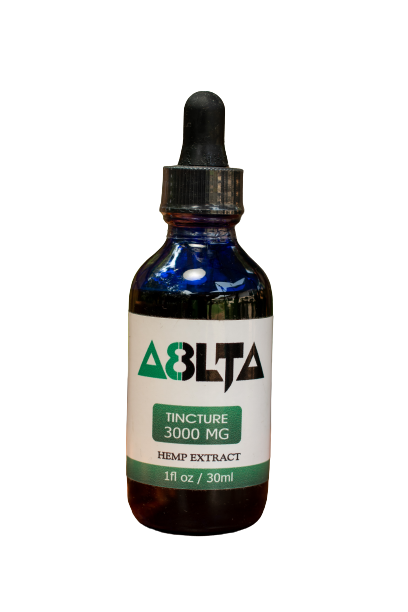 Cannabidiol oil, also known as CBD, is an oil extract of the cannabis plant. The cannabis plant usually can be of two types, Hemp or Marijuana. When the THC is less than 0.3%, the plant is referred to as Hemp, while it is referred to as Marijuana when its THC content is above 0.3%. With CBD Hemp oil, you have all the benefits of Marijuana without the intoxicating component of cannabis. So, while cannabis which contains more than 0.3% of THC, makes you high, CBD, which contains less than 0.3% of THC, makes you healthy.

In recent times, CBD has attracted a lot of attention from the government and medical researchers worldwide. This has further led to some immense benefits of CBD being brought to light which could be the health solution many are missing out on.

Cannabidiol oil is taking the health world by storm, and by now, if you haven’t heard of it, you will hear more of it as its popularity is growing by the day. Not to worry, you will most definitely get good exposure to the benefits and use of CBD Hemp right now as some of these benefits are now explained.

It’s no news that mental health is paramount to the overall wellbeing of individuals. Despite advances and discoveries made in the field of medicine, several forms of anxiety and depression still plague a lot. The CBD oil contains anxiolytic properties, and in a study in 2011, it was revealed that CBD was associated with significantly decreased subjective anxiety. It ensures better mental health wellbeing. The CBD Hemp Oil was seen to ease people in sleeping and getting sufficient rest as it helps relax muscles.

While few studies have researched the use of CBD on skincare, the inflammatory property contained in CBD oil has made some researchers suggest that it could be used for skin treatment.

Quite a few experiences have left some people to be hung on drug or substance abuse. Many have observed that the use of CBD oil helps to wean off the abuse of drugs. A study noted that CBD could help reduce cravings for drugs such as tobacco and heroin. 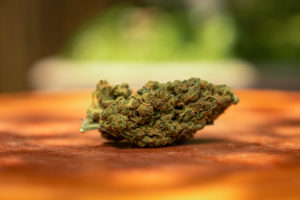 No research has shown that the use of CBD is a cure for any form of heart disease. But, due to its antioxidative and anti-inflammatory properties, it can help reduce cholesterol levels, lower blood pressure, and generally improve heart health.

Research shows that the antioxidant ability of CBD Hemp is associated with its effect on receptors. These interactions working on the nerve can create the sensation of relief in the body.

Some other potential benefits from the use of CBD, which are still being researched, include Parkison’s disease, insomnia, Glaucoma, amongst others.

The World Health Organization reassures that no use of CBD Hemp Oil has generated any public health issue. However, as beneficial as CBD can be, it is necessary that some precautions be taken. Some of the side effects could be drowsiness and dizziness, and it has also been seen to have a counter effect in the treatment of epilepsy. Thus, you should only take it if approved by your doctor and ensure the correct usage and dosage recommendations are followed.